An account of my involvement in snakebite in Sri Lanka

I have been involved in snakebite research since 1993.

The motivation to embark on this research is the increased incidence of snakebite morbidity & mortality in Sri Lanka.

Hence I started a Clinic – Epidemiological research study on snakebite – A National Hospital based study in Sri Lanka (SL). It existed between 1994-1996 and outcomes from the clinic were published in peer reviewed journals. During this time, I obtained a higher degree, Master of Philosophy by the University of Colombo (1). This resulted in numerous research publications (2,3,4). I also developed a Clinical syndromes and algorithms resource based on identified venomous snakebites in SL, which was also included in South Asian Guidelines on Snakebite management (5).

We manufactured the first indigenous monospecific antivenom on Russell’s viper envenoming in 1995 in collaboration with the University of Oxford, Liverpool School of Tropical Medicine and University of Colombo under the leadership Prof David Warrell, Prof David Theakston and Prof Rezvi Sheriff. I was also involved in the clinical trials done on a new monospecific antivenom on Russell’s viper envenoming, which was the very first clinical trial done in SL in 1995. This led to a number of important research articles (6,7). 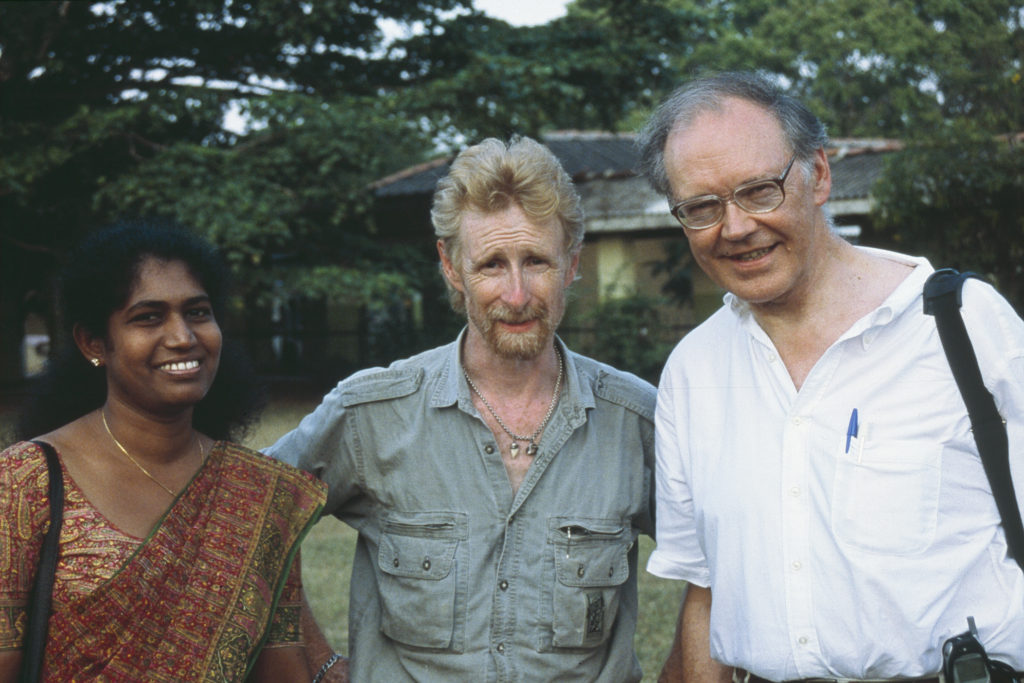 Furthermore, I was an active member involved in the snakebite expert committee of the Sri Lanka Medical Association (SLMA) since 1993 and was involved in developing national guidelines on management of Snakebite for SL.

I helped to educate the doctors, health care workers and public on first aid & prevention of Snakebite via professional organizations such as SLMA, CCP and SLAAS. Throughout this time, I worked on snakebite research extensively and published manuscripts in international peer reviewed journals, guidelines and books on snakes that were translated into local languages.

We have established a Snake Venom Research Laboratory & Herpetarium (SVRL&H) unit of the Department of Clinical Medicine, Faculty of Medicine and we are catalyzing production of Indigenous Anti Snake Venom Production for Sri Lanka. At present I am the Consultant in Charge of this unit working towards indigenous anti snake venom and clinical trials, and pharmacovigilance on adverse reactions/anaphylaxis due to antivenom therapy. I have played an important role in the development of Monospecific antivenom (Polonga Tab) against Sri Lankan Russell’s viper venom and subsequently conducted randomized clinical trials on Polonga Tab for Russell’s viper envenomed patients in Anuradhapura, Sri Lanka for the first time between 1995 – 1997, where I was the principal Investigator of the Clinical Trial.

I am also one of the members of the WHO Snakebite Envenoming Working Group (SBE-WG) roadmap in 2018 from Sri Lanka.

These are a few examples of my work in relation to snakebite since 1993. Pioneer researchers in this field from Sri Lanka along with Prof David Warrell (my mentor) include Prof David Theakston and Prof Rezvi Sheriff.

I am still doing work on indigenous antivenom production, working on a venom detection kit for snakebite, and investigating the long-term effects of snakebites.