Do we need to understand snakes and people better in order to tackle snakebite?

Most of my postdoctoral career (spanning a few decades now) has been spent studying the cause of snakebite, venomous snakes. My colleagues and I specialise in using modern morphometric and molecular phylogenetic methods to tackle various groups of snakes from around the world whose taxonomy is clearly in need of revision. I myself chose to specialise on Asian pitvipers, partly because I had come across these beautiful animals in my early herpetological explorations in India (where I grew up) and partly because, although rarely deadly, they are among the commonest cause of snakebite in many Asian countries. Their taxonomy was clearly in need of attention, and despite many years of work, it still is. New species are described every year and several others are known to be in the pipeline. We still know very little about their venom, or how effective the few antivenoms available for this diverse group are. In any case, antivenom does not prevent the terrible tissue damage caused by viper venoms that may not kill but can lead to a miserable life of disability and poverty.

Yet, although being able to delineate and recognise species is important for all sorts of fields, it does not seem to have made much impact on the treatment of snakebite. This may partly be due to the use of polyvalent antivenoms, which use the venom of several species in the manufacture. More recently, there has been an emphasis on finding “universal” solutions, which will have an effect regardless of the species that injected its venom. As a result, despite the recent surge in interest in snakebite, most of the funding has been directed towards finding high-tech solutions to the many drawbacks of traditionally produced antivenom. While this is undoubtedly needed, ignoring the need to fund basic studies of the biology of the snakes themselves is like “trying to combat malaria while overlooking mosquitoes”, as a short but succinct letter in the Lancet in January this year pointed out.

Reducing snakebite deaths isn’t just about finding better treatment. Snakebite risk is a composite of the snakes’ geographical and ecological distribution and behaviour, and people’s culturally and geographically varying attitudes and behaviour. Mitigating snakebite risk cannot ignore the vector of the problem. Yet, in so many of the most affected areas, we still hardly understand this at all. 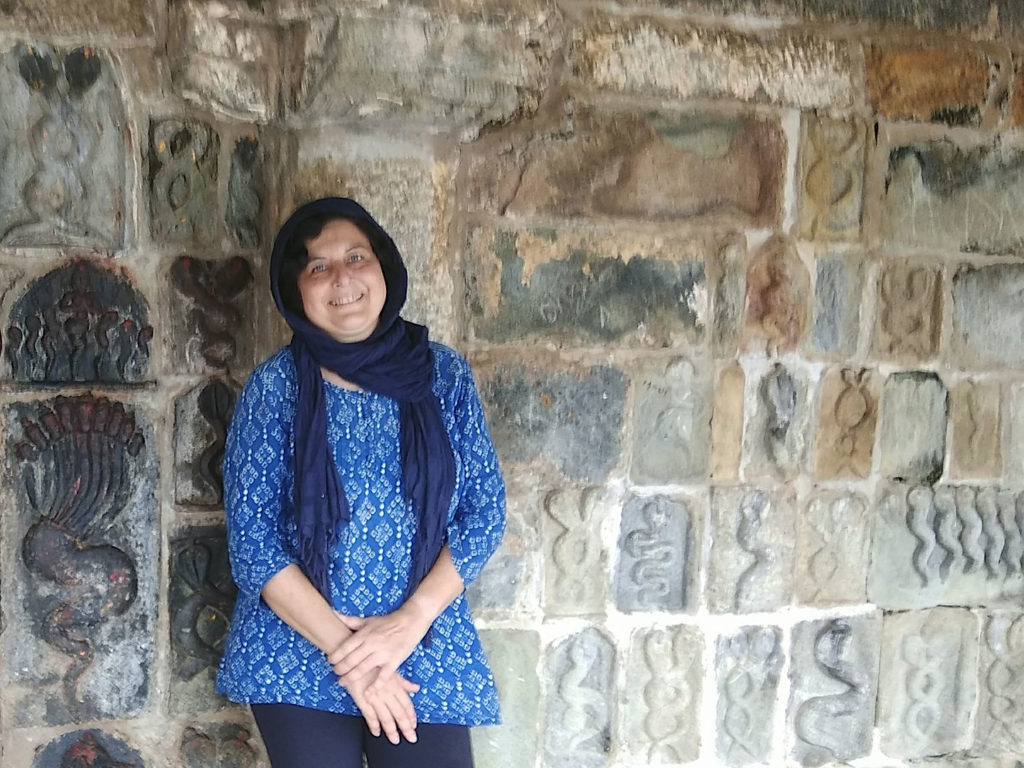 I have a confession to make: when I began working on venomous snakes as a young post-doctoral researcher, I was far more interested in the snakes than in the likely humanitarian outcome. The route between publishing results in scientific journals and achieving a change in practice was a mysterious process that I did not understand. That has changed over the years: for one thing, it becomes impossible to do fieldwork on venomous snakes without encountering the disturbing effects that they have on people who have had more unfortunate interactions with them. Arguably, becoming a mother also made me much more interested in people and more empathetic to their problems than when I was younger. Rather than flitting from country to country chasing snakes, I have focussed more recently on working in India alongside locally-based not-for-profit organisations dedicated to snake conservation and snakebite mitigation, facilitated by an increase in funding available for “impact activities”.

I have found the experience very enriching. The members of these organisations have grown up in villages with the ever-present risk of snakebite, and have observed the habits of different species and know their activity patterns, unlike myself (I grew up in a big city with minimal snakebite risk and only became interested in snakes in my mid-teens, just before I left India). They understand local customs and beliefs, speak the language and dialect of their region, and are the best communicators about snakes and snakebite in their communities. They are also achieving great results, albeit limited in scale. However, they often lack higher-level educational qualifications and good English communication skills and thus the ability to make their contributions more widely recognised. My goal is to act as a bridge between these grass-roots groups and more academically-oriented researchers, and help them maximise their impact by helping them get funding and publish their results. From my perspective, while top-down governmental-level initiatives are of course essential, a bottom-up approach is the only one that can take into account the biological and cultural diversity present in a country as large as India, and is the most likely to make a real difference. 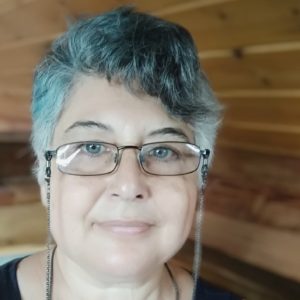 Anita Malhotra is a Reader in Molecular Ecology and Evolution at the School of Natural Sciences at Bangor University in Wales, UK.