Why I chose a life in snakebite

My love and fascination for snakes is something that has remained with me from my early teens to this moment of me typing this note. It was during my college years that I got my first exposure to wildlife through ARRS in 2016. As a volunteer at ARRS i got the first chance of holding a snake, a green vine – the experience was so profound that it deeply rooted my interest in reptiles, especially snakes. I started collecting and browsing through books on snakes and made friends in this field to further my understanding on this vastly misunderstood reptile.

I took up the task of going to village after village in multiple districts to educate people… so far, my journey has reached 25,000 people across Karnataka, India.

Soon after my graduation I started working on a snakebite mitigation project called Haavu Mattu Naavu which emphasizes that snakebite is preventable and, in-case of a bite, it should be treated as a medical emergency. I took up the task of going to village after village in multiple districts across Karnataka to educate people on the concept of living with snakes. So far, my journey has reached 25,000 people across Karnataka, India. 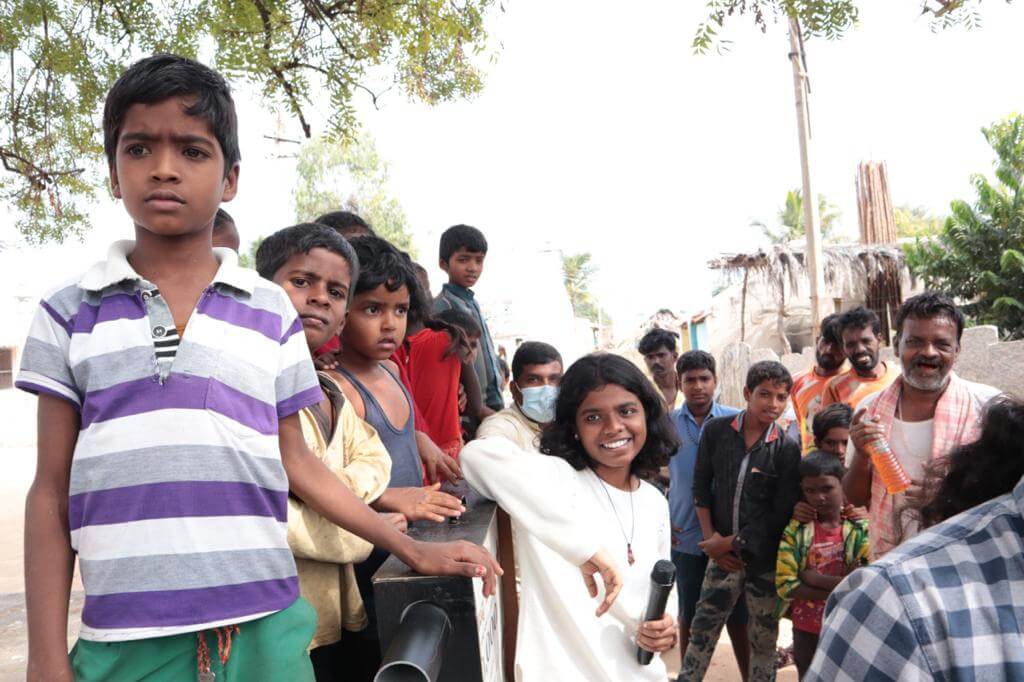 Spoorthi at one of her never-ending community education events.

What do I personally gain from this? That maybe one day people can peacefully co-exist with snakes and stop treating them as a vilified animal. What was it like to be the only female implementer/educator in this project? Well, it certainly was challenging and at times would raise concerns for both the peers and themselves, for instance that traveling alone to remote places, sometimes at odd hours, was not the best or smartest thing to do. But it had to be done.

My message to all:

Variety is the spice of life, and this project can be done by anyone regardless of your gender, PROVIDED you have that undying passion to one day see India snakebite causality free. 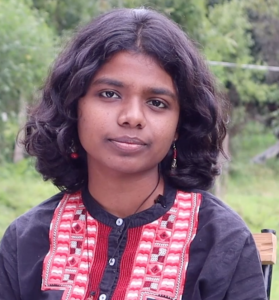 Spoorthi is an energetic champion of snakebite education throughout Karnataka, India.