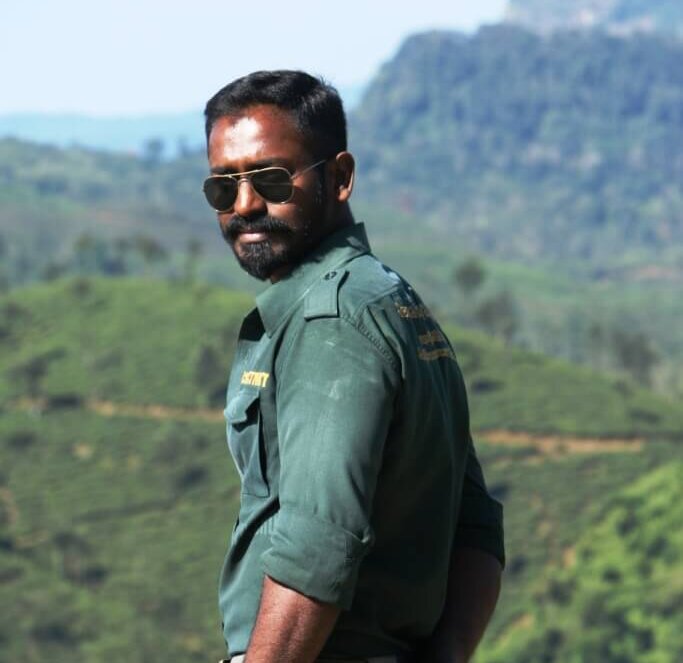 Robin runs the National Snakebite Initiative in Tamil Nadu, India. Following a devastating snakebite in the mid 2000’s which saw significant necrotic disability to his hand, and nearly cost him his life, Robin decided to act. His life calling as an experienced victim was to raise his voice to tell the world of the plight of the rural farmer.

He currently travels southern India to rescue and relocate snakes from homes and businesses, and has conducted more than 1,000 snakebite safety trainings with the forest  department, various governmental entities and champions snakebite education and prevention in schools and communities on a constant basis. Robin and his wife Shyamala dedicate themselves to aid snakebite victims on rehabilitation and the love and care needed during follow-up care after a potentially life-altering bite.

Robin Bernard is a community educator and snake rescuer in Tamil Nadu, India. He is also a victim. After suffering from a snakebite and the debilitating effects of permanent disfigurement to his hand, Robin chose to fight for victims and to spread prevention to hundreds of communities over the past decade. The clip is from the documentary "Minutes to Die". Watch the full film at www.minutestodie.com.