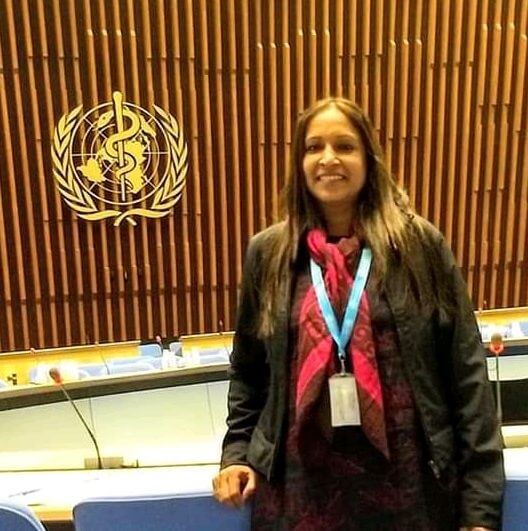 Recently released: “Catch A Breath, Save A Life”

In 2018, she released an award winning advocacy documentary, “The Dead Don’t Talk”

In 2019, she released a 4 minute Community Awareness Video dubbed in 12 languages. Available on YouTube under Snakebite Healing & Education Society’s channel.

Priyanka has covered more than 400 community awareness programs across twelve states in India.

Other Ways to Connect:

Snakebite is a treatable condition. And yet there is a high number of deaths and disabilities due to venomous snakebites worldwide. India has the highest number of fatalities. Awareness is the most powerful tool to safeguard communities from snakebites. Community awareness can alone liberate people from the devastating burden of death, loss of limb and livelihood, financial distress and suffering. Education is key to enable people to learn to live with snakes with minimal interaction. This documentary has been made purely for advocacy purposes. The intention was to showcase the misery, deprivation, loss and devastation due to snakebites. Stories were tracked from local contacts during fieldwork and families approached through these contacts. The methodology used for taking consent to shoot the documentary was a combination of written, verbal and digital forms. Family members were explained the objective of highlighting the challenges that the victims of snakebites face.

A very relevant short film on snakebite burden and how capacity building of medical infrastructure and staff will help reduce the burden.

Priyanka gave up her career in the financial industry and self-funded all of her fantastic work to educate communities in India. Her organization, S.H.E. India aims to not only educate, but her collaborations with W.H.O. and others throughout her country arehelping to improve antivenoms and treatment. Priyanka NEVER gives up to save lives! 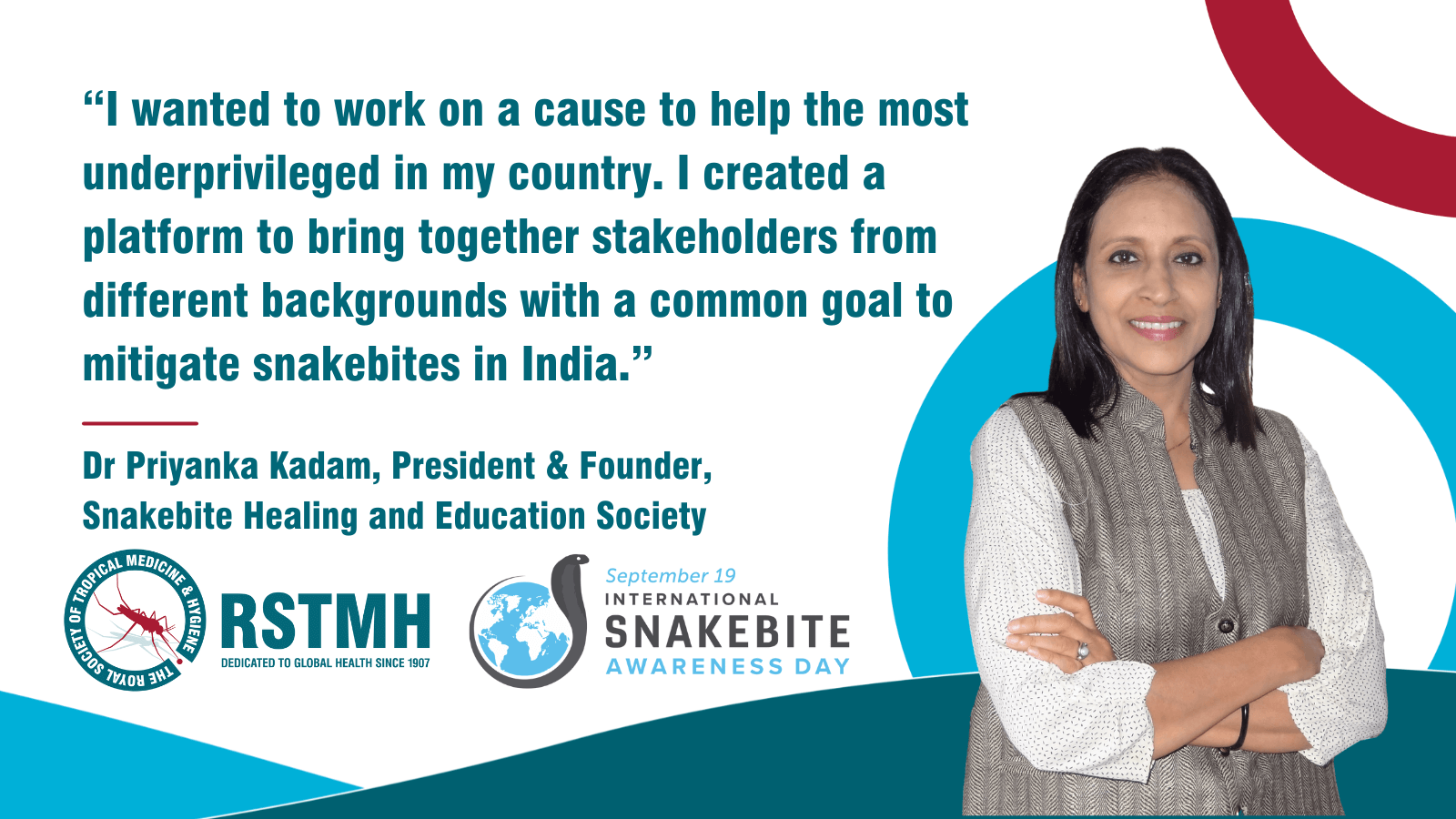