My story is as simple as, “I really like snakes”. I grew up in a part of the world with very few reptile species, let alone anything venomous. Instead, I fed my interest with childhood TV programmes like Crocodile Hunter and Kratt’s Creatures. As I grew older, I accepted that I would never make a career with this interest and instead focused on my studies with the hopes of eventually getting a ‘normal’ job. In school I learned I enjoyed chemistry, but was particularly fascinated with how drugs can affect the body to treat the most serious diseases. I therefore decided to pursue pharmacology at graduate school, where I studied the anti-cancer properties of a family of drugs called jadomycins against multidrug resistant breast cancer cells. 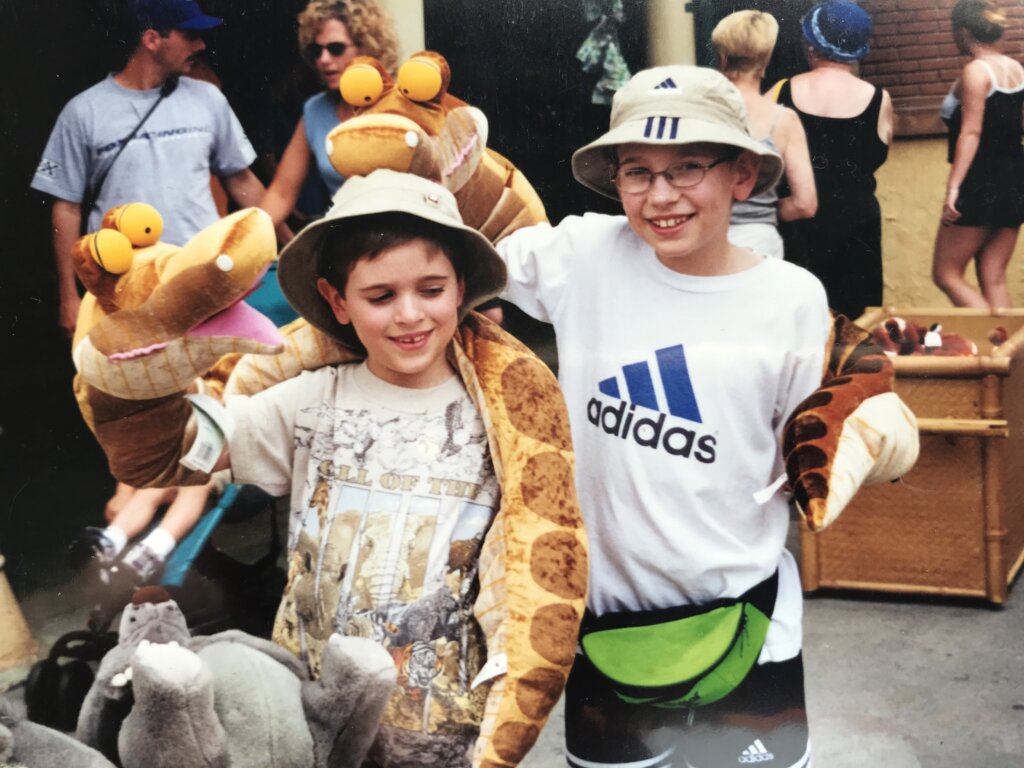 Young Steven, a lover of snakes, turned a passion into a career.

A young Steven, lifelong lover of “snaky things” as he puts it.

Upon completion of my doctorate, I decided that cancer research was not my passion. I decided to give working at a company a try and ended up researching the UV-protective properties of the product from a skincare company in Canada using skin cells. However, I quickly learned that this also was not for me.

During a pharmacology conference I was speaking with a professor who loves kidneys. How they work and specifically how they filter out drugs from our bodies. The passion with which this scientist spoke about kidneys was infectious; even though I have absolutely no strong feelings towards kidneys, I realised that I wanted to be that excited about whatever it was I researched, to research something I personally thought was fascinating, regardless of what other people think. It got me thinking back to my childhood excitement about everything snake, and I was curious if I could use my pharmacology and chemistry background to pursue some sort of research involving snake venoms…

I have only been involved with snakebite research for less than two years…however, I have never felt so fulfilled by my research!

In 2018, I came across an article describing the work of Mandë Holford, a snail venom scientist from New York. When I read it, I realised that her work sounded like something I would like to pursue, except that I have very little interest in snails. I wanted snakes. I sent her an email out of the blue (fully expecting to be ignored, as she did not know me and was under no obligation to answer my questions). I told her how I found her research exciting and interesting, how I wanted to work on something similar, except I wanted to do so with snakes. I (rightly, it turns out) assumed that the venom-research world would be fairly small, and a snail venom scientist would still know plenty of snake venom scientists. Luckily, she took the time to respond and recommended I chat with Nick Casewell at the Liverpool School of Tropical Medicine; an email that has quite literally completely changed the path my life would take.

Nick was the one who introduced me to the plight of snakebite, particularly in tropical Lower- and Middle-Income Countries (LMICs); an issue of which I had previously been ignorant. After discussing project ideas, how I could use my pharmacology and cell culture background to contribute to his work of drug discovery for snakebite, I began applying for fellowships that would allow me to pursue this work on the other side of the Atlantic Ocean.

One UK funding agency rejected my fellowship application during their preliminary round. A Canadian funding agency rated my fellowship application 164th out of 194 applicants. Only the top 24 got funded… Luckily, the Royal Society saw things differently and decided my proposal was worth funding. In January of 2020 (shortly before the pandemic broke out, unfortunately) I made the move to Liverpool as a Royal Society Newton International Fellow to research small molecule drugs as potential new snakebite therapies with a focus on snake venom-induced tissue necrosis. 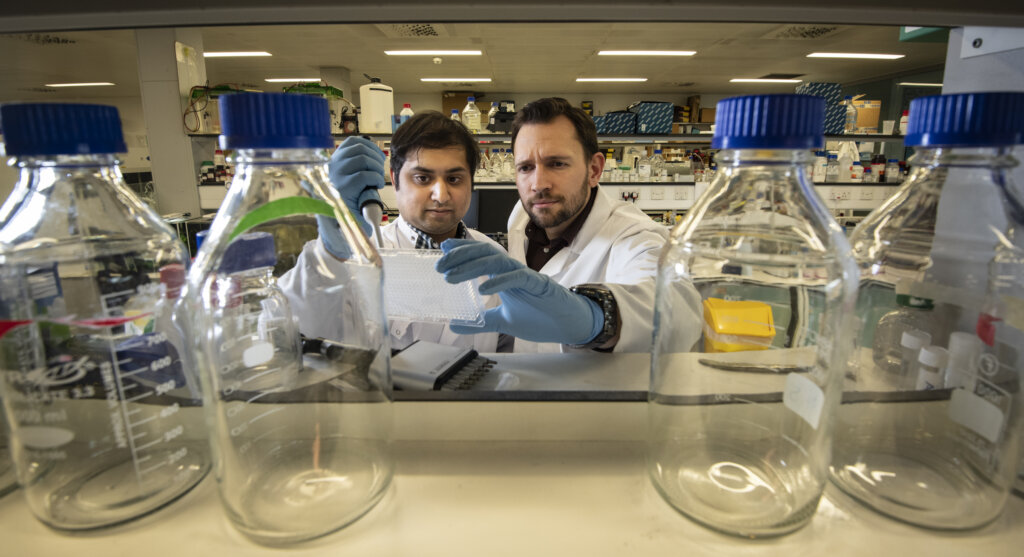 Steven in the LSTM lab. Photo courtesy of Simon Townsley. 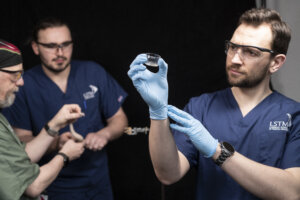 Steven in the LSTM lab. Photo courtesy of Simon Townsley.

I have only been involved with snakebite research for less than two years, and there is still much I have to learn. However, I have never felt so fulfilled by my research or so excited when I see results from my experiments. I love my work and, as a bonus, I now get to see the hundreds of snakes we house at our Centre’s herpetarium on the regular; a perk I know ‘5-year-old me’ would have been ecstatic to hear.