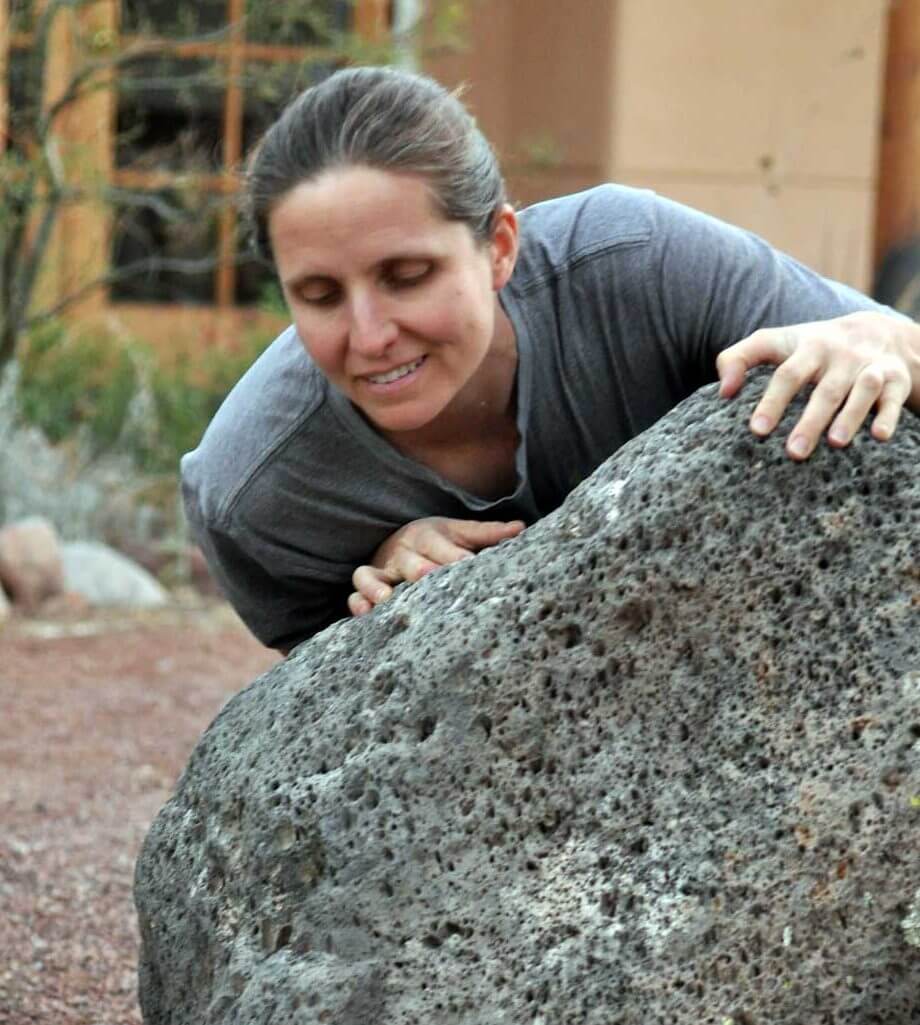 Melissa’s lifelong fascination with snakes led her to work on a variety of projects on natural history and conservation of reptiles in Arizona, California, and Mexico. After witnessing how negative attitudes can stifle conservation efforts, she incorporated education and outreach into her research to foster appreciation for snakes by sharing stories and videos of their behavior in the field. In the spring of 2014 she co-founded Advocates for Snake Preservation (ASP) with Jeff Smith, to change how people view and treat snakes. In 2017 they received the Jarchow Conservation Award for commitment and creativity in studying snake behaviors and tireless and continuous efforts to use scientific knowledge to advocate for snake conservation through outreach and social activism. Melissa received her B.S. in wildlife, watershed, and rangeland resources at the University of Arizona and her M.S. in biology at Arizona State University, where she studied rattlesnake social behavior. 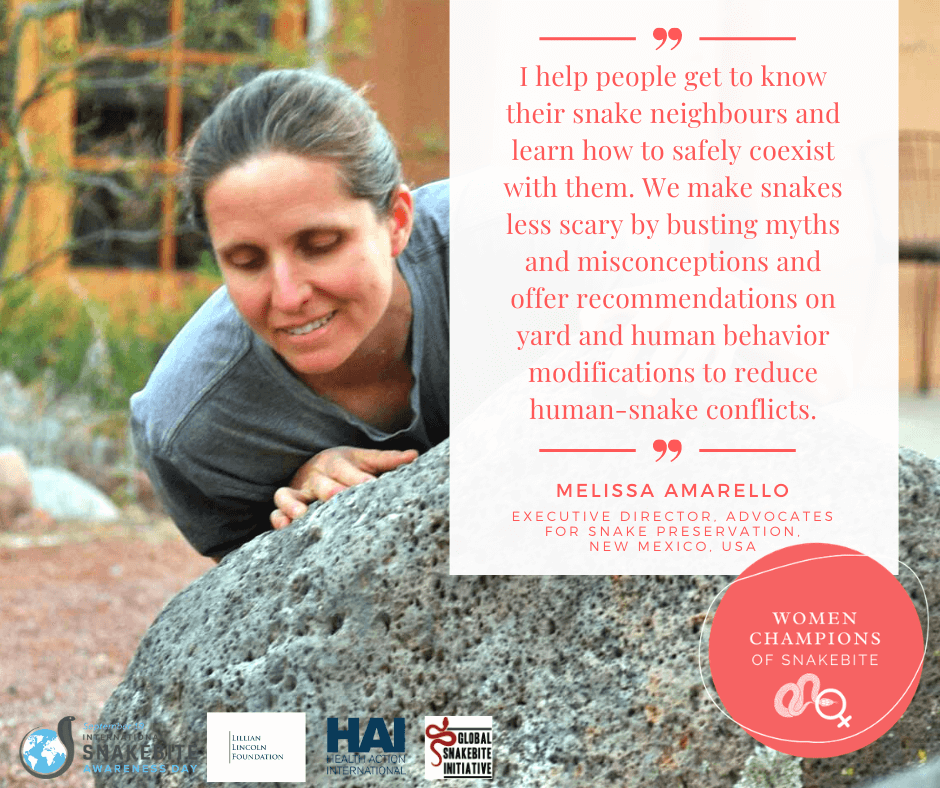 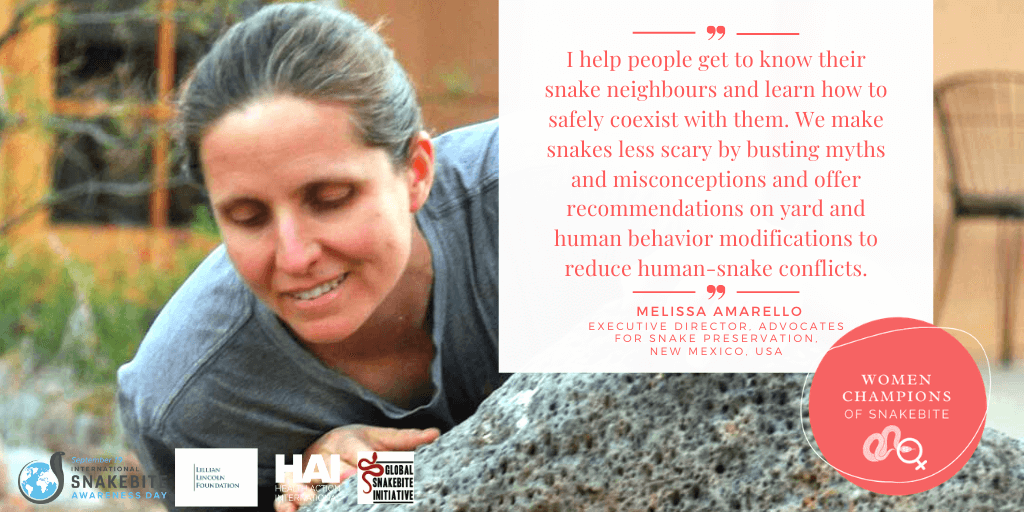 Get to know your snake neighbors

There is perhaps no more recognizable symbol of the western United States than the rattlesnake. Aside from the highest mountain peaks and the center of our largest cities, rattlesnakes are...