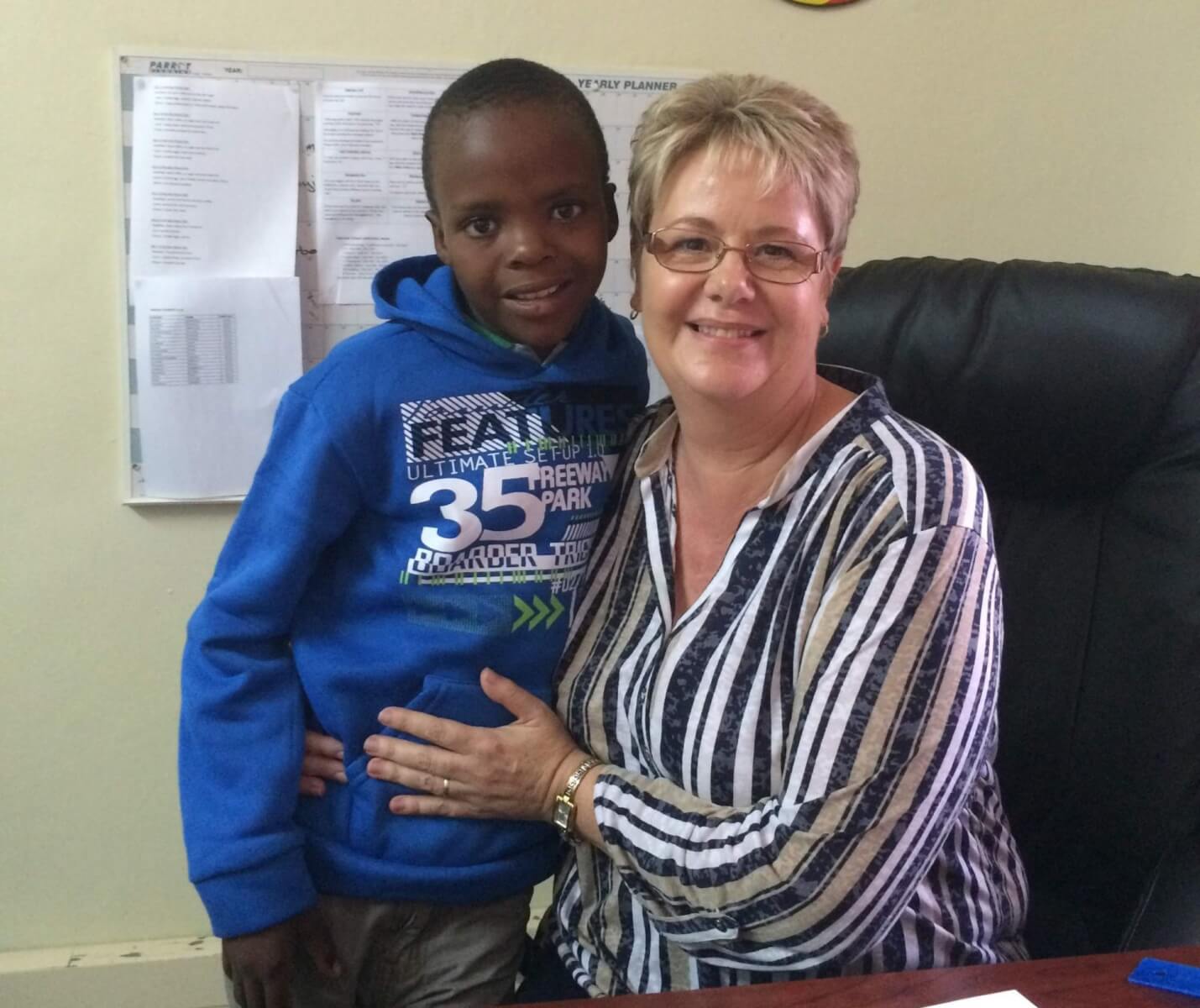 Thea Litschka-Koen is the founder of the Eswatini Anitvenom Foundation and aims to raise funds to treat snake bite victims in Eswatini. Snakebites are a disease of circumstance and poverty.

The majority of snakebite victims are those who live in poor or rural communities.These bites often result in loss of life, a limb or even the ability to work because of a life-changing injury. Timely treatment with appropriate antivenom, along with modern medical care can prevent, reverse or at least minimise the major clinical aspects of snake envenoming. Sadly antivenoms are incredibly expensive when compared with the average income of the people most likely to require them.

Eswatini (formerly known as Swaziland), located in Southern Africa, is especially affected by snakebites. An abundance of dangerous venomous snakes and a stretched medical budget can manifest into a serious snakebite problem. 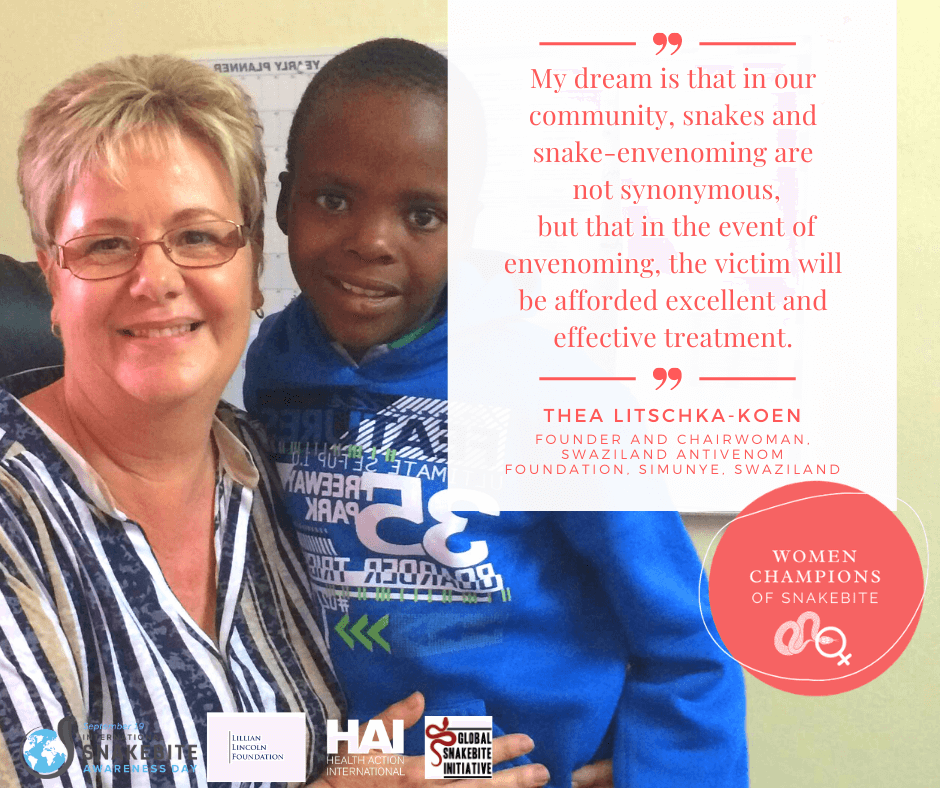 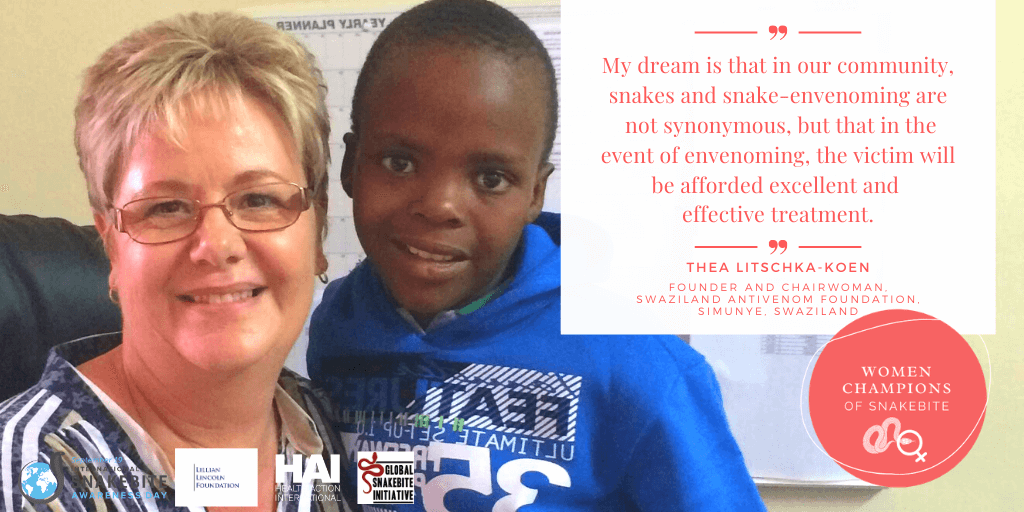 What Mkhulu taught me

Mkhulu was sitting on his grass mat in his traditional mud and stick home, when a Mozambique spitting cobra slithered through a gap in the wall. It came from behind...